Build a community that learns, shares, and creates together.

The mission of the Buda Public Library is to enrich the community by supporting early literacy and lifelong learning in a welcoming space. 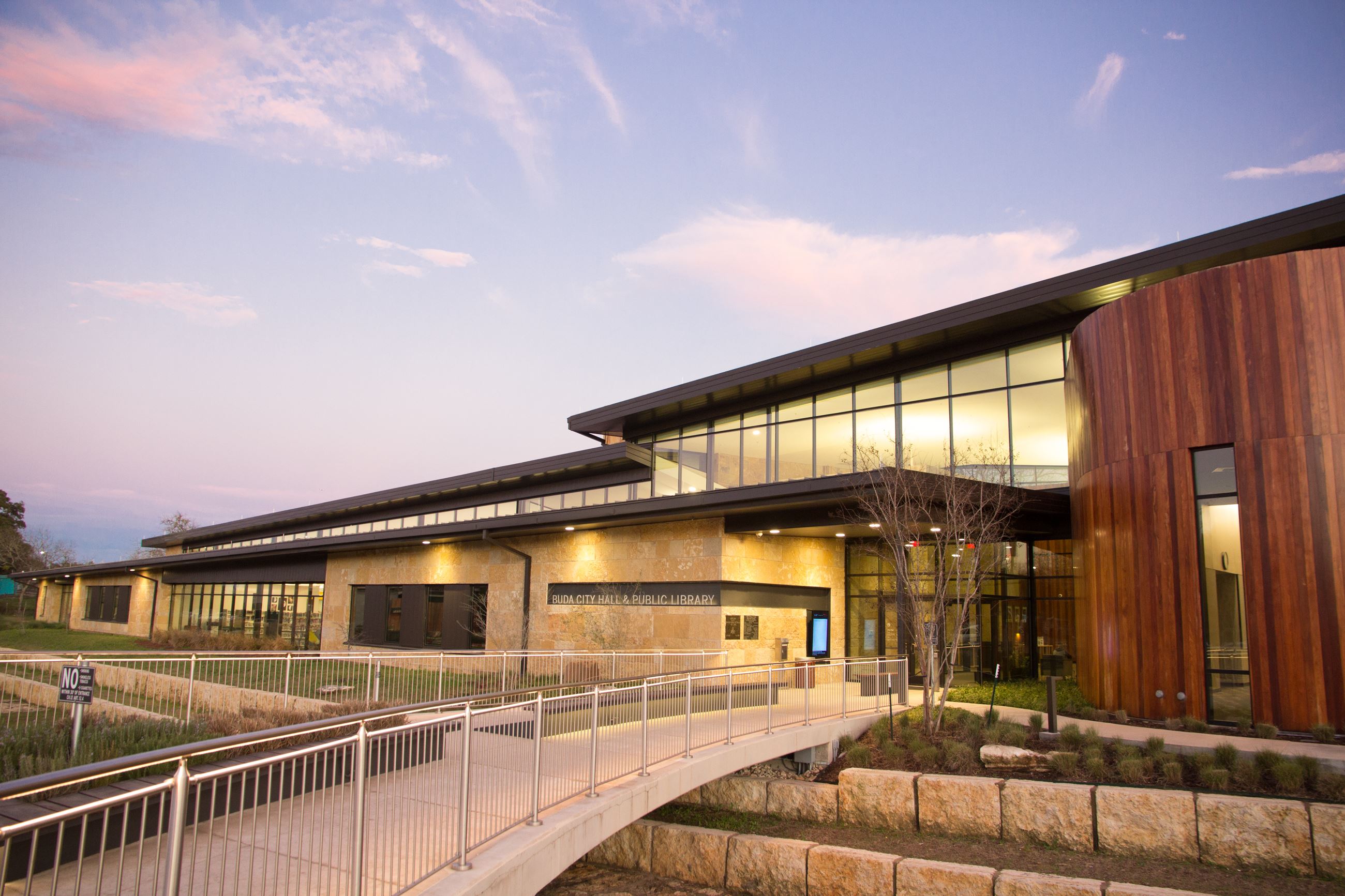 The Buda Public Library began as a shelf in City Hall that would disappear every time someone opened the door. The Buda Community Women's Club worked for a real library by raising money and securing property. The creation of the Buda Public Library was made official on April 1, 1980 by an ordinance passed by the Buda City Council. The Buda Public Library got its own building in 1984, a small metal Butler building, on the Library's current site. The previous library building, a beautiful limestone building, was built in 1993 in a place of honor on Main Street, between the gazebo and the historic water tower. The Santa Cruz Catholic Church pledged $75,000 to the building of the new Library and chose to name it in honor of the French priest Basil Anthony Moreau, who founded the Congregation of the Holy Cross, which is devoted to education.
In November of 2014, the citizens of Buda voted to approve funding for a new Municipal Complex, which would bring many City functions under one roof, including the library. In the summer of 2018, the Buda Public Library moved into its new home on East Loop Street, giving the library more than four times as much space to grow in. While still very near downtown, the new building is surrounded by trees and uses Central Texas traditional elements. 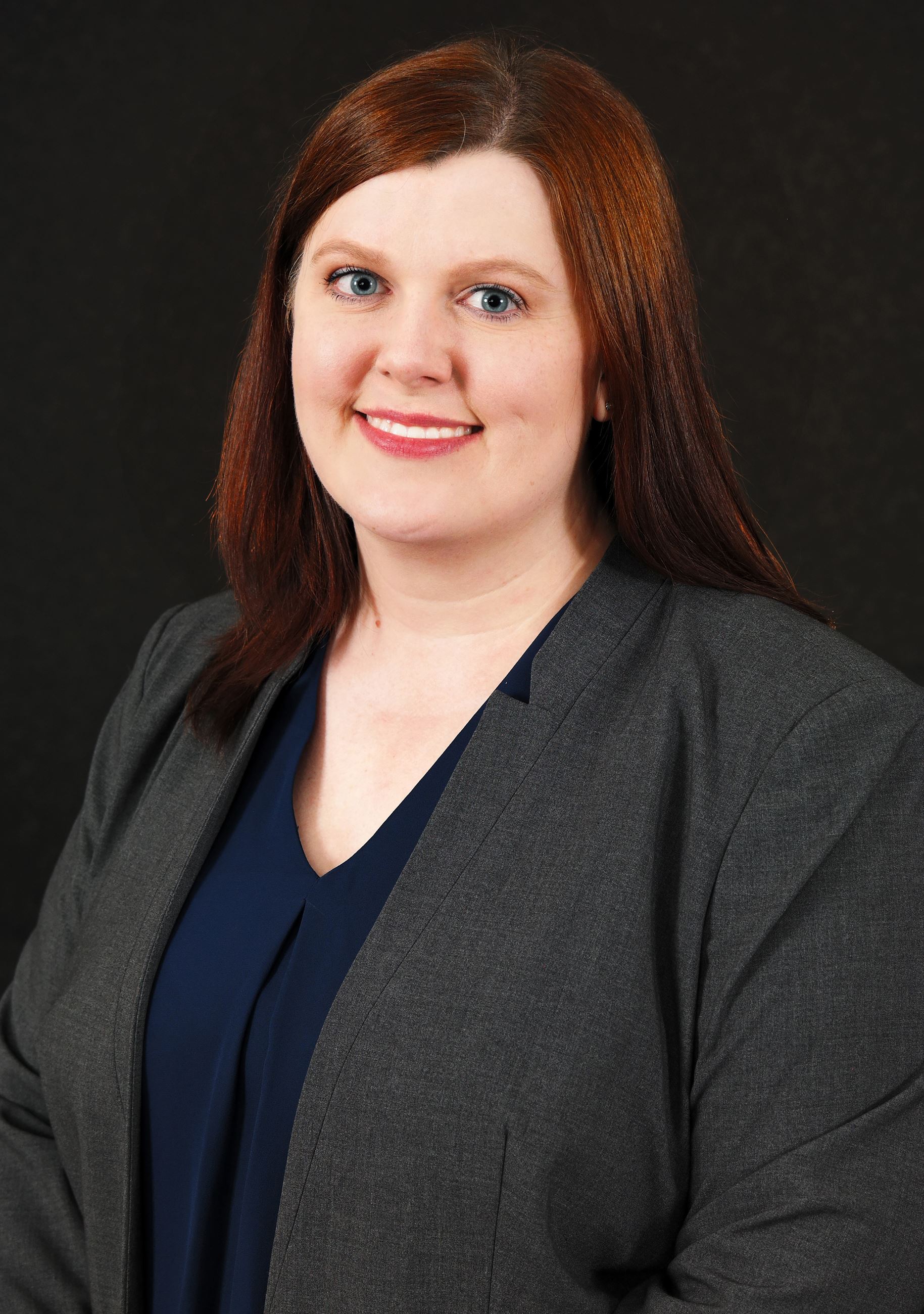